Critical Skills Now and in the Future

“To be, or not to be? That is the question—” okay, so that isn’t the question we’re asking in this blog post. But we are discussing drama, although the type of drama we’re referring to happens in the workplace, not the theater. According to a recent Wiley study that asked 12,000 people, “What is the first word or phrase that comes to mind when you think of ‘interpersonal conflict in the workplace’?” one answer was exceedingly prominent. Any guesses? (Spoiler alert!) It’s “drama.”

But while poor Hamlet was waxing poetic over the all of the dreadful tragedy that Shakespeare thrust upon him, drama in the workplace is generally a reaction to one core issue: conflict. As we’ve mentioned, conflict is an uncomfortable but unavoidable part of any organization. So as much as you might not want to hear it, the truth is that you’re going to come across it throughout the course of your career, no matter your position, industry, or experience level. And with that conflict comes drama.

Vice President of Workplace Strategy for Emtrain Patti Perez lists out eight different sources of drama-inducing conflict in this article from Fast Company, giving us an overview of the common and potentially damaging issues facing the majority of organizations today. They range from inconsistency in policies and problem-solving to a lack of transparency among employees, but all of them serve as insidious sources of drama in the workplace. “Unchecked, these triggers create a negative work environment and cause tangible (and detrimental) effects,” Perez writes. “Widespread mistrust leads to low morale and low productivity, high (and unnecessary) turnover, increased claims of unfairness, difficulty in recruiting and retaining top talent, legal claims, and, of course, damage to the corporate brand.”

Drama can be a lot of things, but it is most certainly not a productive approach to addressing workplace conflict. In fact, it’s quite destructive—dare we say toxic?—and can have an extremely negative effect on just about everything in your organization. Merriam-Webster defines drama as “a state, situation, or series of events involving interesting or intense conflict of forces.” Even in one of the world’s most widely-used dictionaries, ‘conflict’ is in the meaning of this word.

We can recognize drama as when someone displays an “over-the-top” reaction to a situation. So despite its generally negative connotations, why do people still act like this? What’s the driving force behind such destructive behavior? One common reason we act out in various destructive ways is to make ourselves feel better in adverse situations (like conflict).When we create drama, we are drawing attention to a situation that is troubling for us. The attention validates that the dilemma is extremely important and extremely unjust. It’s also a way to produce a feeling of control when we otherwise feel powerless.

The examples are endless, both in and out of the workplace. Consider the toddler who throws a tantrum when she’s told she cannot have a cookie before dinner. She is subject to the decision of her guardian (as she likely cannot reach the cookies on her own) and to demonstrate the great injustice that has befallen her, she hurls herself to the ground and cries—loudly—to prove her point. Of course, we aren’t necessarily saying that destructive behaviors in the workplace are comparable to a temper tantrum (because it’s often much more subtle by design) but as an onlooker, these behaviors do seem baffling.

Now, consider the employee who receives some performance feedback (which admittedly could have been delivered in a much more diplomatic way) and feels deeply offended. Rather than acknowledge the feedback as an opportunity to improve, the employee channels their hurt into vicious gossip about his boss which spreads—rapidly—throughout the entire office. In both of these scenarios, the people inciting the drama did so as a means to get attention and validate their feelings. However, after all is said and done, they both ended up causing more damage than anything else. Because the unfortunate truth is that despite the time and energy spent basking in drama, the conflict remains unresolved and left to fester.

“Drama” might be the word most commonly associated with negative workplace conflict, but it’s only one of the many destructive behaviors that can wreak havoc on organizational culture. Each behavior, on its own and in moderation, is not going to have a deep impact on culture. But, to echo Perez, if these toxic behaviors are left unchecked, over time they can lead to serious, destructive problems that threaten an organization’s wellbeing.

Everything DiSC® Productive Conflict explores several of these behaviors, drama included. Other toxic behaviors outlined in the profile include gossiping, sarcasm, passive-aggression, and defensiveness. Here’s a quick glimpse of how to recognize them:

Do any of these seem familiar? We thought so. But while this is only a small sample of the list of behaviors outlined in the Productive Conflict profile, it helps convey all the different and destructive ways people react to conflict, specifically in the workplace. Although we deal with toxic behaviors like this on a regular basis, and they can seem impossible to navigate, you’re certainly not powerless here. While you cannot control how and where workplace conflict arises, you can control your reaction to it—or at least be aware of your tendencies in conflict, so you’re able to shift or temper them from something that is habitual and toxic to something thoughtful and productive.

We’re not saying this is easy to do—it isn’t. But with the right tools, we can illuminate the destructive (yet prevalent) behaviors that fuel destructive conflict in the workplace. Everything DiSC Productive Conflict offers a proven framework that pulls a secret weapon from the clinical psychology world: Cognitive Behavioral Theory (CBT). According to Psychology Today, CBT “is a form of psychotherapy that treats problems and boosts happiness by modifying dysfunctional emotions, behaviors, and thoughts. […] CBT focuses on solutions, encouraging patients to challenge distorted cognitions and change destructive patterns of behavior.” CBT is so effective that it’s commonly used to treat a variety of psychological issues, from depression to substance abuse to eating disorders. It also just so happens to be instrumental when it comes to changing behaviors.

Once we recognize our own behaviors that fuel conflict, we can catch ourselves before we engage, reframe the situation, and choose a healthier, more productive response. Everything DiSC Productive Conflict can be that tool for your organization, and help destructive workplace conflict become a thing of the past. This solution works because it takes the proven results of CBT combined with the unique nature of personality to offer a truly insightful and personalized experience that makes extremely difficult behavior change possible. Because as much as we love a good performance, those are best left on the stage—not on the job. We think Shakespeare would agree, don’t you? 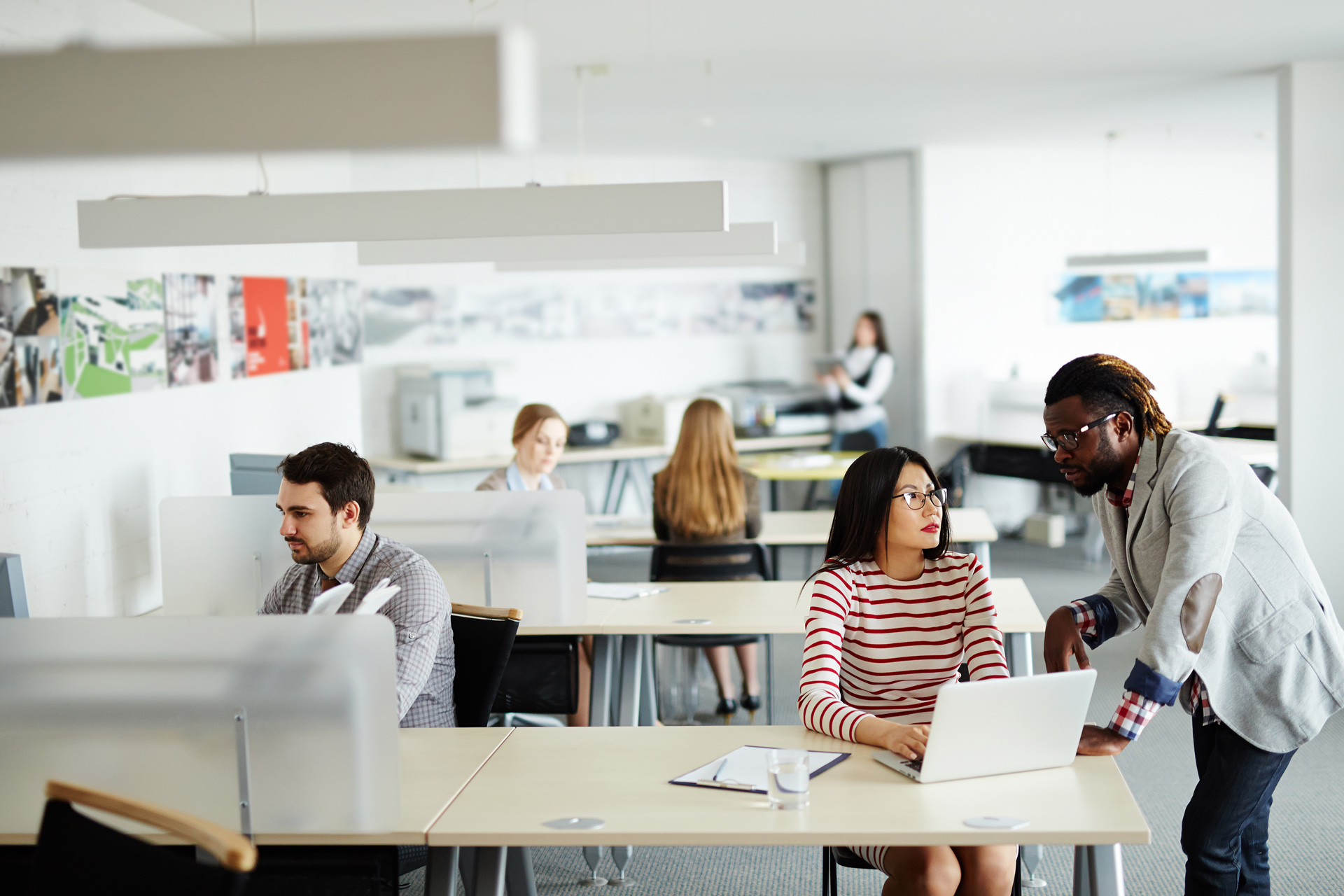 Working with Generation Z in 2023

Generation Z is the generation born after 1995 and before the mid–2000s. They are the first generation to grow up with technology, making them 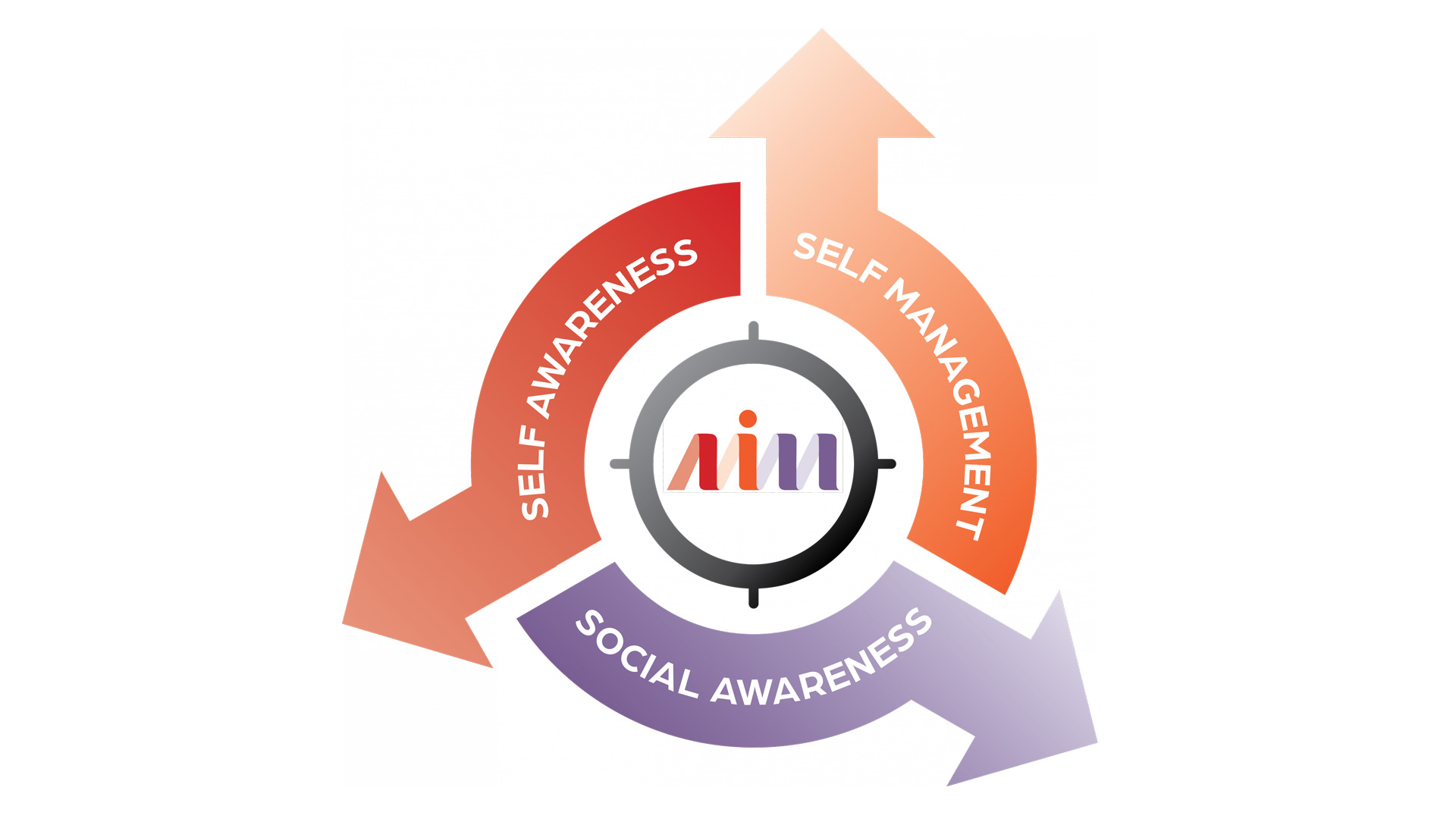 Motivating people who are disengaged is a tough job. When I teach my clients about DISC concepts, I give them a quick and easy guide 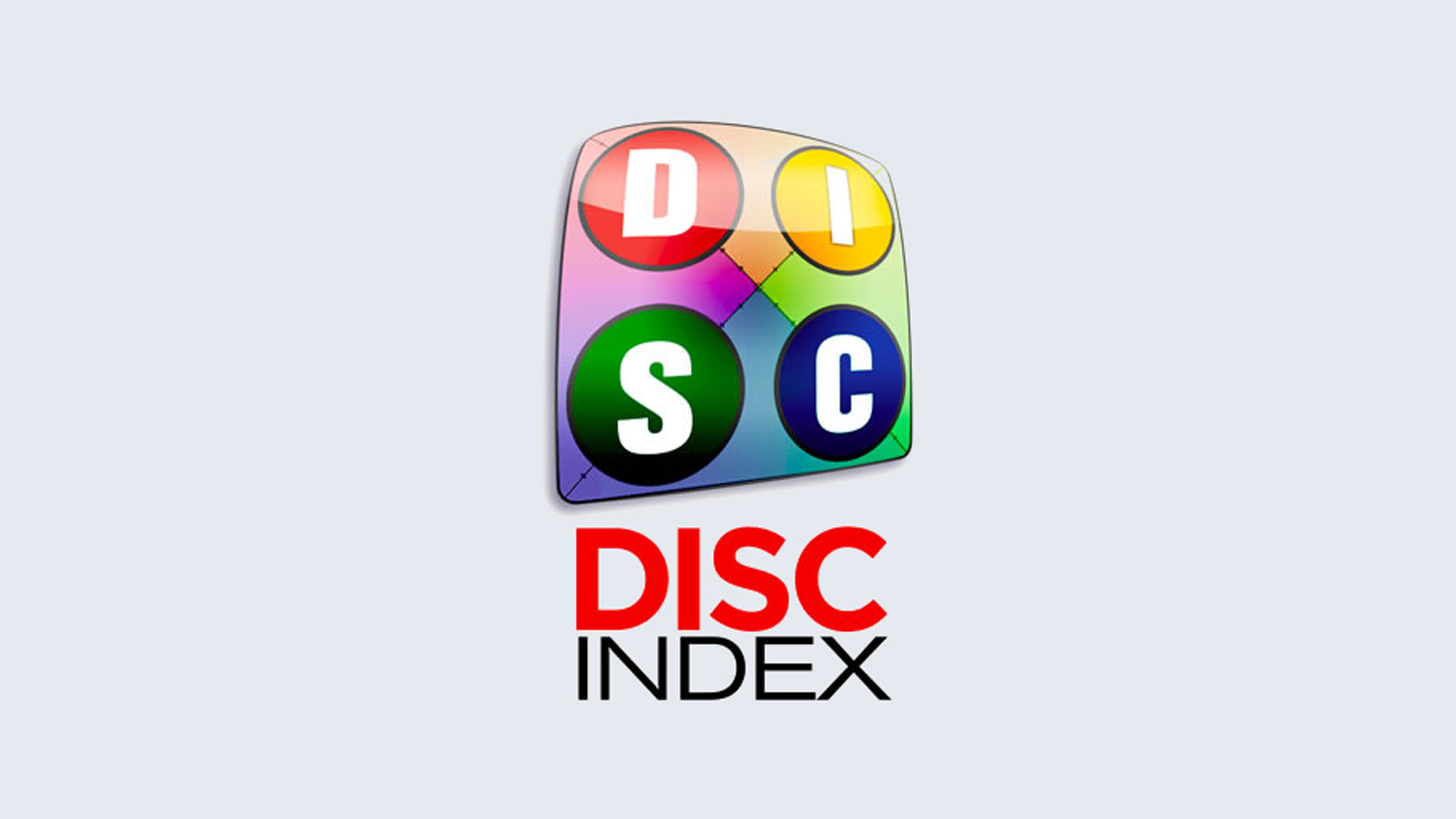 How can you effectively manage difficult situations and people at work?  When I work with clients, I teach them about the principles of Everything DISC.